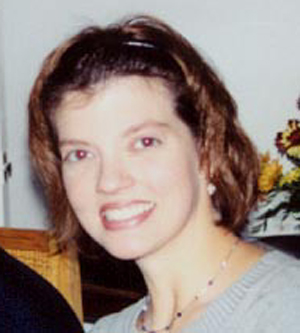 Christine E. Lee was born in Suffern, NY, on March 21, 1974.  Her parents are Robert and Fay Lee, and she has one brother, Michael Lee.  At the age of 3 1/2, her family moved to Montgomery, AL.  She lived there until June 2001, when she moved back to her home state of New York.  She resides in Astoria, Queens, at present and is currently working in NYC.

In 1992, she graduated form Montgomery Catholic High School and in 1996, she graduated from Auburn University at Montgomery with a BFA in the Liberal Arts Department, emphasis was in Theatre and a minor in Anthropology.  After graduation, she began temporary jobs until she found a full time job in December 1997.  She worked for B.A.S.S. (Bass Anglers Sportsman Society) as a tournament assistant until June 2001.  She also worked at the Alabama Shakespeare Festival as part-time Front of House personnel from November 1991-June 2001.  Her duties included hostess, retail, and bartender.

Christine has always had an artistic ability, inherited from her artist mother.  Her emphasis is in pen and ink, colored pencils, and charcoal.  Mystical creatures, medieval items, wild animals, and cartoon-ish characters are her interests.  Lately, she has become interested in making characterizations from Moose.  Her boyfriend, Paul G. Woodson, gave her a stuffed moose one day, and she uses the moose as her inspiration.  She is also working on a children's book. 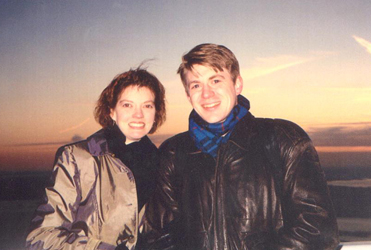 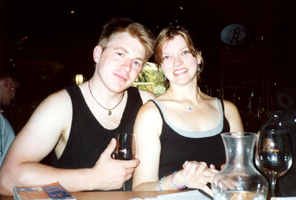