Back to Our Artists 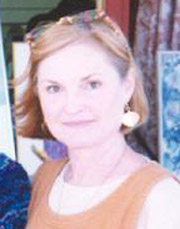 Lynda Billingsley is a charter member of WAOAPOA and works in collage, watercolor, oils, printmaking, acrylic, and other mediums and has won many awards in art competitions.

Lynda was President of the Elmore County Art Guild for three years and currently serves as Publicity Chairperson.  She is a charter member of The Montgomery Museum of Fine Arts, member of the Montgomery Art Guild and The Society of Arts and Crafts, member and former Board Member of the Isabell Anderson Comer Museum in Sylacauga, AL, and former Board Member of the Chalaka Arts & Crafts Show in Sylacauga, AL.  She and her husband started the first downtown antique mall ("The Cotton Gin") in Sylacauga, AL, which they operated for three years.  Now, their building is rented and called "Mommie & Me", a consignment shop and antique mall, where they have a booth.

Lynda now devotes her time to art and homemaking.  She is a member of a group of seven women artists called WAOAPOA (Work As Often As Possible On Art).  The WAOAPOA Art Group has exhibited at Alabama State University, Central Alabama Community College in Alexander City, AL, High Cotton in Alexander City, AL, Lurleen B. Wallace Community College in Andalusia, AL, and Coliseum Boulevard Library in Montgomery, AL.  Lynda has won art awards in shows sponsored by The Montgomery Art Guild, The Elmore County Art Guild, and Jasmine Hill Gardens and Outdoor Museum.  In 1999, she received the "US Alliance Judges' Award" at the 31st Annual Chalaka Arts & Crafts Show.  Her works are in permanent collections at the Wetumpka City Hall and the Elmore County Community Hospital.

Lynda has been married to Billy Billingsley for 38 years.  They were high school sweethearts and have two children, Brad and Mary Shannon. 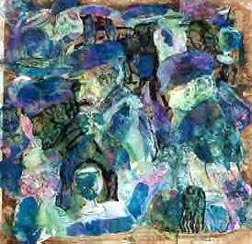 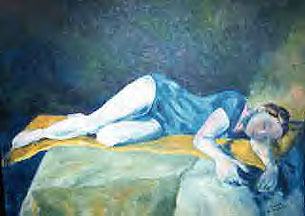