* Photos of parade and after-game dinner *

It was raining so the umbrellas came out, but it was fun anyway. 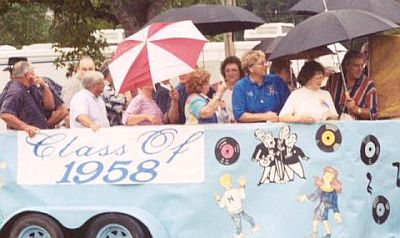 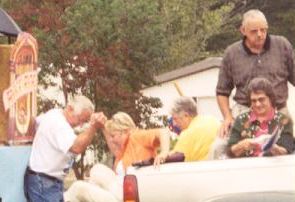 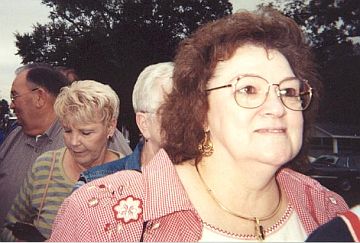 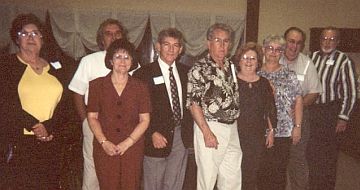 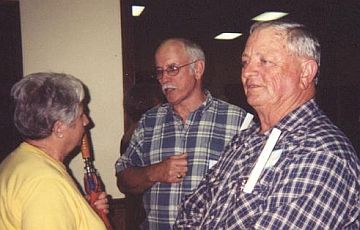 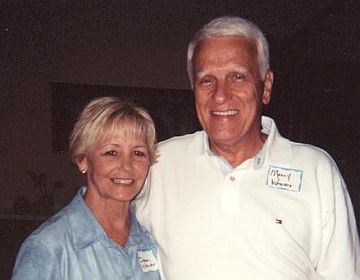 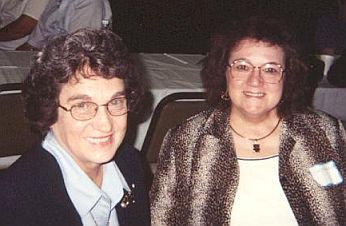 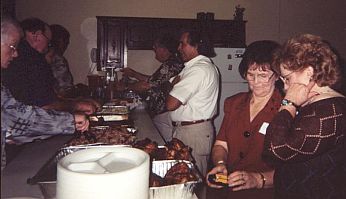 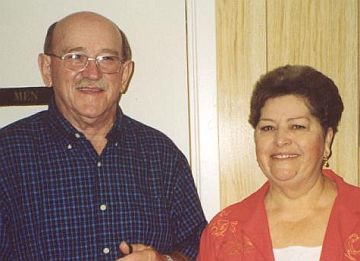 James and his wife 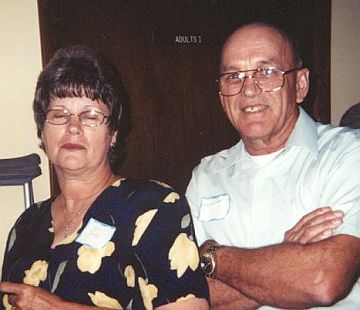 Julius and his wife 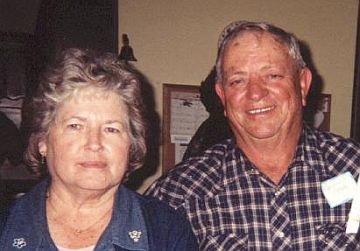 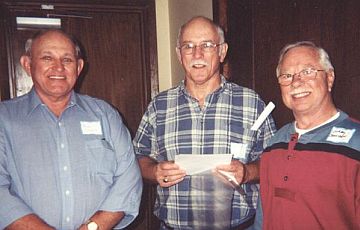 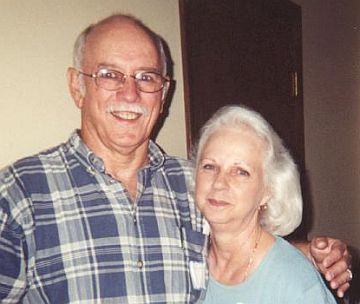 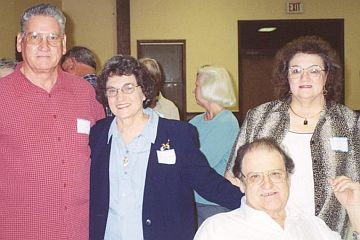 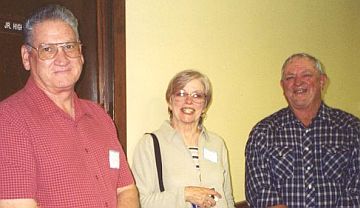 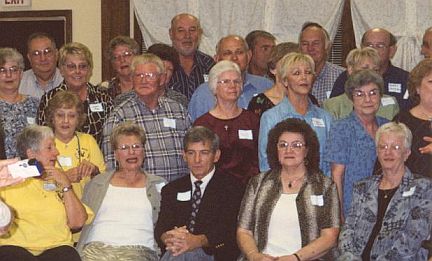 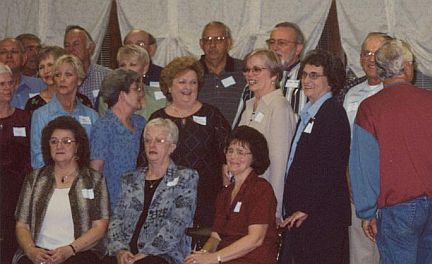